Record label based in Kiel, Germany.

Checkout Regio120plus, the new video by Martnmadara. You can listen to the whole album in our shop.

With Never Stop Rockin’ Beamic balances a gritty instrumental take on nostalgic jazzy boombap combined with gently vocal flips and soulful summer harmonies. The complex sample work, a beautiful arrangement and the artist’s sense for musical momentums create a special atmosphere that reflects the Golden Era sound, captures today’s vibe and creates a powerful mood that lives up to the title motto. 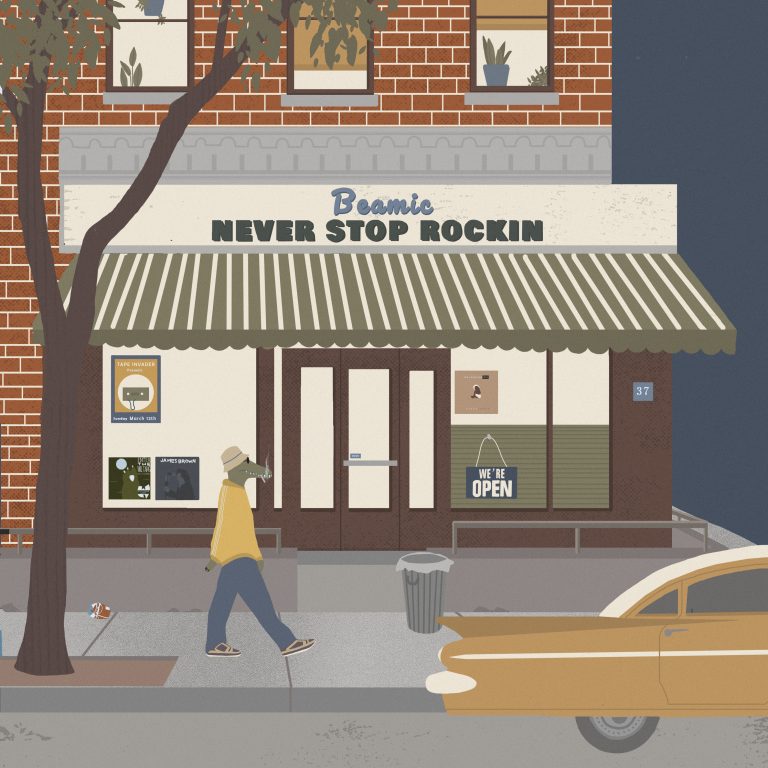 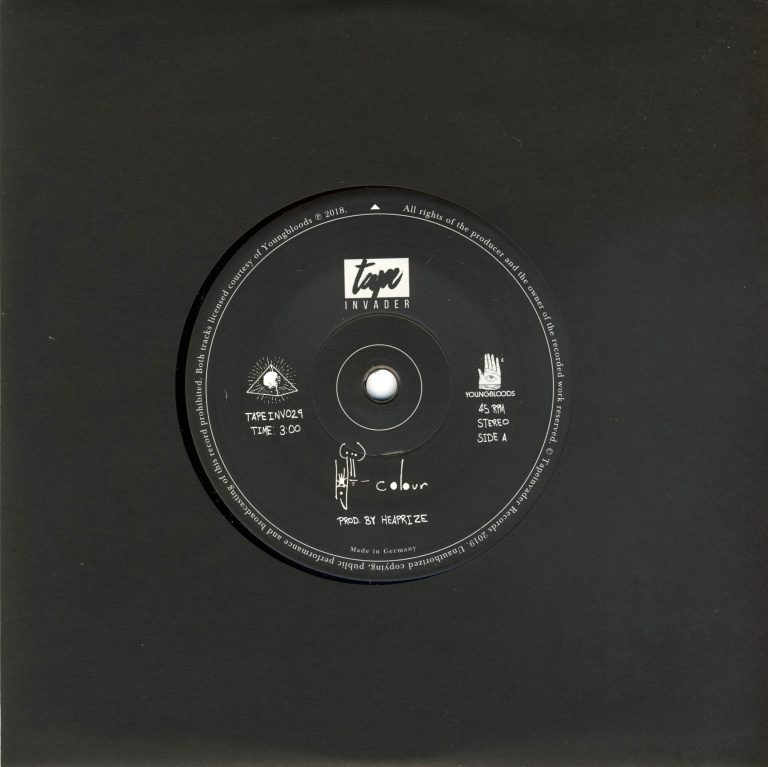 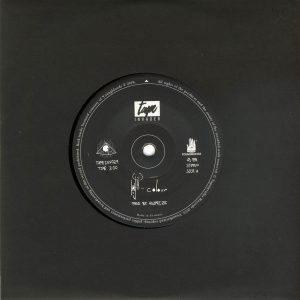 Make sure you check out Philadelphia rapper lojii. Together with Youngbloods we have his track “colour” on limited 7″ vinyl. The track is from the 2018 record lofeye, a concept album and personal testament that lojii pieced together between 2014 and 2018.

More products are available in our shop. 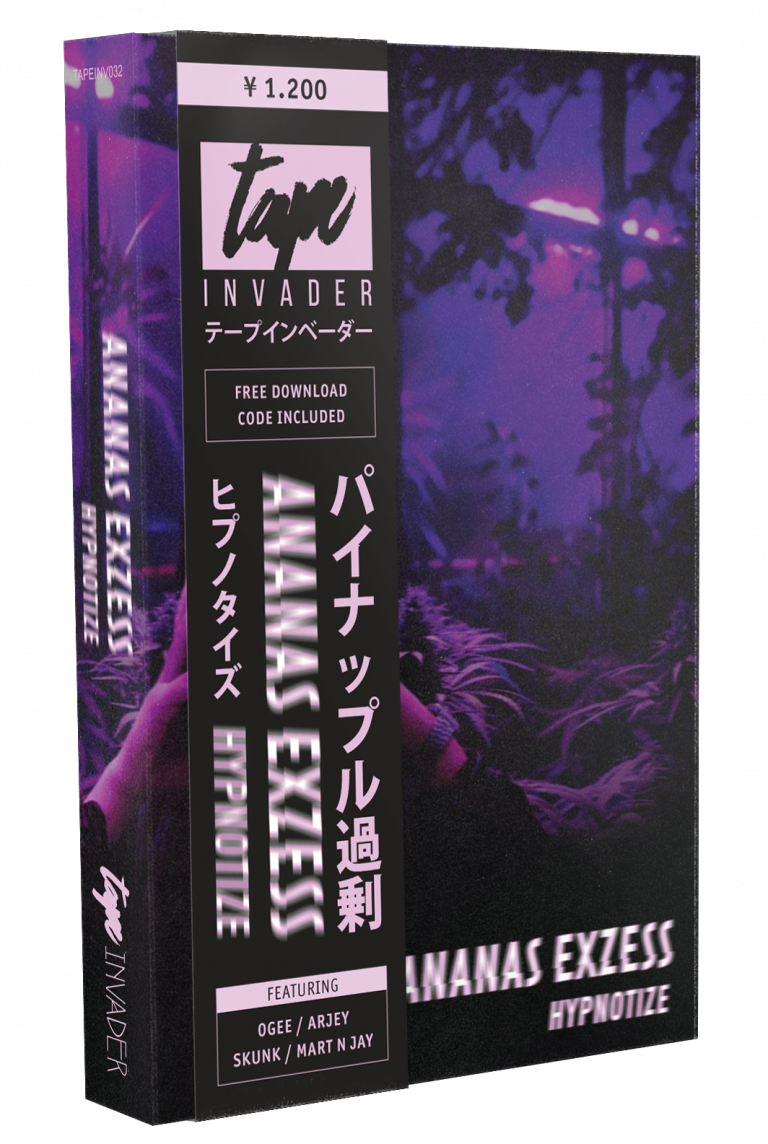 Somewhere between pineapple scented smoke and aerosols from excessive spray can use you will find the Magdeburg rapper Hypnotize. On “Ananas Exzess” (Pineapple Excess), which was previously published in January 2018, he does not mince words and deals with topics such as drug consumption and life from hand to mouth.

The previously digitally released album will now be available in a small edition on cassette including all unpublished instrumentals on the B side via Tapeinvader. Street credibility in symmetry!

**UPDATE** Cassettes sold out way to fast! Thanks for the support, we’re currently repressing a couple copies.. so stay tuned!

Listen to our music online – We have listed a couple of playlists that feature our music and a bunch of other dope tracks. We also have our full discography added to a playlist.

More music is available for free download on Bandcamp. 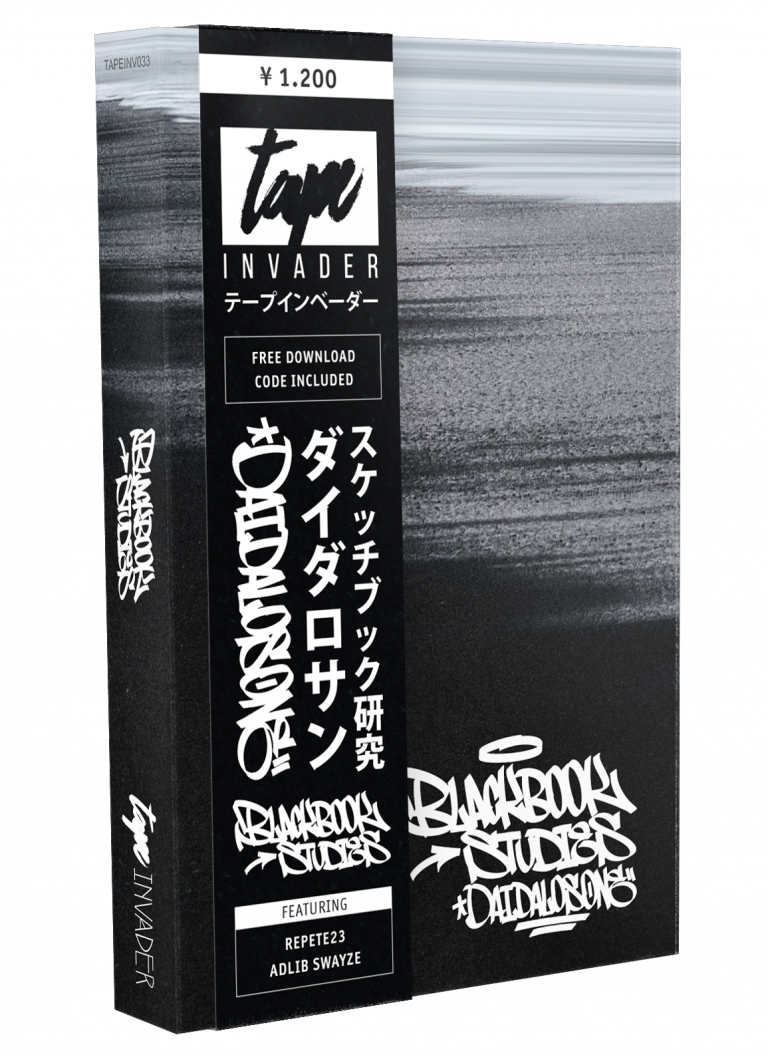 London based Daidalos releases his second project on Tapeinvader titled Blackbook Studies. The mainly instrumental project is based on classic boom bap trip-hop and electronic sounds while in the background it is accompanied by graffiti themed stories.

Every writer holds dearly his or her black book, this is the starting point before executing something out in the wild or on a restricted surface, with that in mind this is how this project came to life, trying to illustrate selected beat sketches from his black book and present them with a graffiti backdrop.

Tapeinvader is a diy record label based in Kiel/Germany. We're supporting emerging artists and underground music.

Our audio cassettes have been recorded in real time to preserve audio quality.

All of our releases include a free digital download code that can be redeemed at bandcamp.com/yum